Urgent fiscal reforms needed for the future of Italy 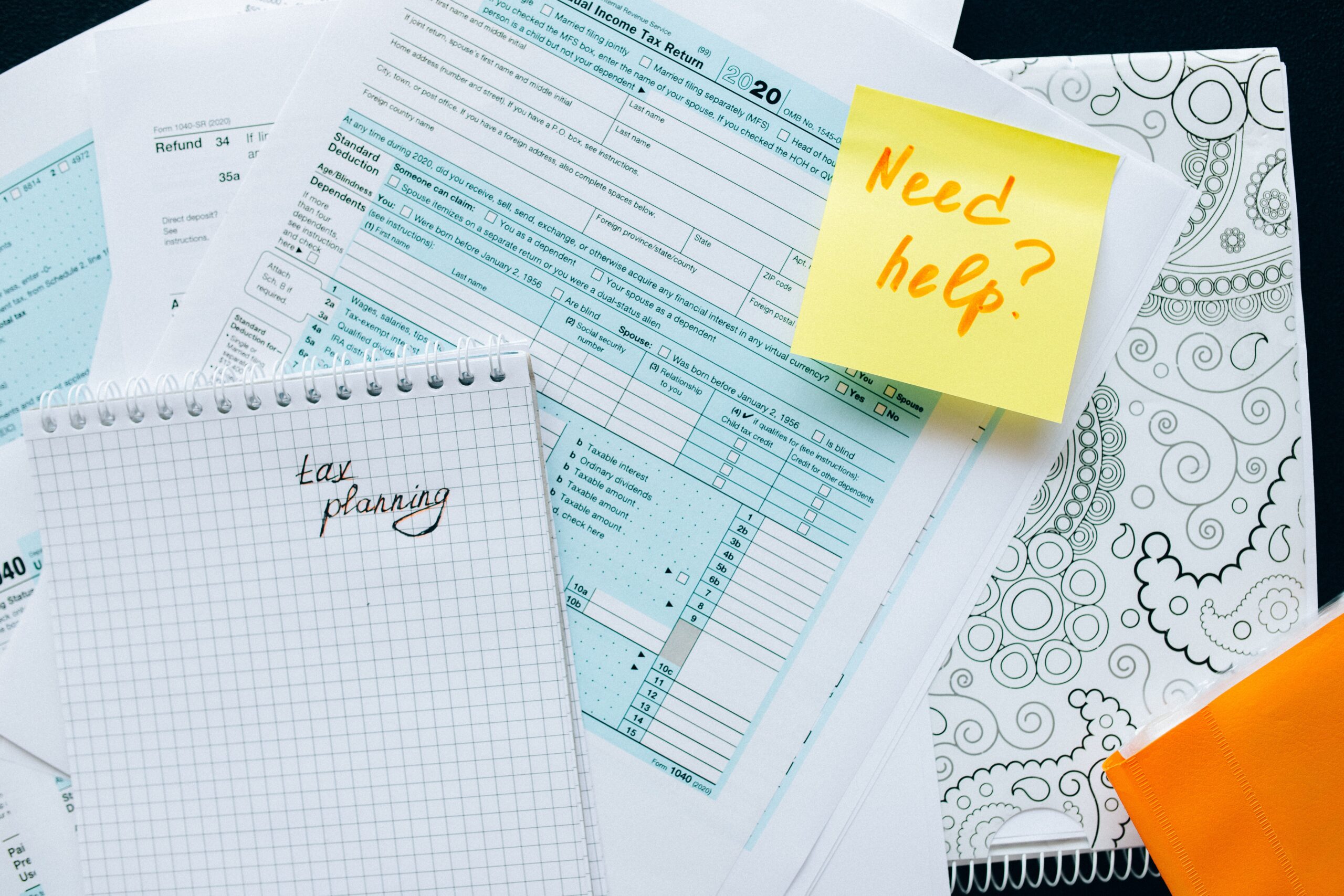 FISCAL REFORMS MASSIMILIANO SAMMARCO - For Italy that of fiscal and economic reforms is not only a necessity that can no longer be postponed, it is a great challenge and a knot to untie for the future of the country.

The necessary fiscal revolution for Italy

The tax revolution we are proposing should move on the dual public-private track. The public intervenes in major works, while the private enters with its entrepreneurial activities in support of the State and to carry out innovative industrial projects that create jobs and culture and redistribute wealth among citizens. Exceptional measures and choices are urgently needed to definitively transform Italy into a modern nation and at the height of its possibilities.

Simple bureaucracy, fair taxation, incentives and aid to companies both on the national and international market, tax friendly, possibility of interacting with any bureaucratic apparatus of the State, The aim of the Commission’s proposal is to introduce clear rules and regulations with a view to modifying the guidelines and rules according to the new market situation.

These reforms must not look to the immediate, to the present, but to a future development with an inclusive productive vision (a slow reform - step by step - but constant over time, that completely changes the roots of the tax system). The inspiring principle is that of investment, the state that does what the company alone can not do and that promotes innovation: if I attract activity in the territory with short-term tax incentives, in the long term I will create an economic induced growth and wealth (not only economic but above all cultural). With such a structured plan foreign companies can also decide to settle in Italy.

Aid to undertakings and infrastructure

Companies are looking for optimal conditions to be able to invest and produce: they need incentives for those who hire, for those who bring new technology to the territory; they need a different taxation, with lower rates than ordinary ones, for those who sell on the international market; it serves the possibility to operate also like a holding company of participation for all own branches in the world and therefore also in this case with a different treatment regarding the normal taxation of the dividends received from foreign branches.

And then again: infrastructure and connections are crucial for the economic growth of a geographical area. From the first January 2018 there is a law in force in Italy that regards the economic Special zone, that it interests all the ports of the South Italy, written and realized on the models of the free zones of Barcelona, Rotterdam, Suez; but nobody knows and the most serious thing is that nobody does anything to carry out these projects.

An enlightened State must also simply understand why a company moves its headquarters abroad and then try to recreate in Italy those same conditions - or even better - economic-legal that the company has found abroad. If then in Italy we really thought about lowering taxes, with a fairer tax scheme, we would help solve the problem of black and evasion and would leave more resources to private consumers to boost consumption: with lower rates, everyone pays and the state collects more!