The Fan Token phenomenon in sport 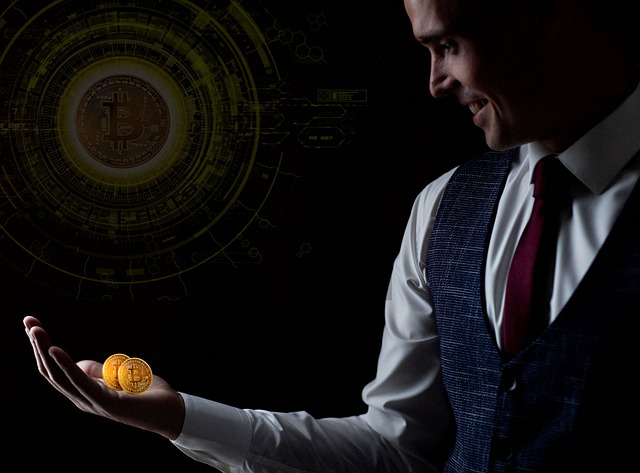 FAN TOKEN - Today there are many clubs in crisis because they can not have enough to cover the huge expenses. The link between football, Fan Token and NFT is growing and allows companies, foundations and companies to generate very profitable revenues, also attracting a young and diverse audience. What are you talking about?

The world of Token Fans

Fan Tokens are cryptocurrencies, part of the utility token category, which allow sports fans to access a range of good and services that can influence the decisions of the team from which they are issued. As for the club they represent a kind of "actions" acquired by a fan, but they do not lead to changes in the company and ownership of the club. The purchase of Fan Token does not also involve the acquisition of financial shares but only of special services that can be used by the owner. In this way, the teams are not forced to take on the financial burdens that real actions entail.

Fans can buy Fan Token thanks to appropriate cryptocurrencies that you do not need to own as to carry out the exchange there is the competent management app. With their Fan Token fans can choose: which player will have to do the direct social; which song to put after a goal or in the warm-up phase or at the interval; which teams face in friendly. Moreover through surveys they can have voice in the choice: of the merchandising; of the bus; on whom to place holder. It does not end here in fact they can also have access to special discounts on tickets and merchandising.

For the team, however, the Fan Token allow you to have revenues in a short time without having to deal with the banking system. In the world of football, the largest European clubs collected around 175 million euro in 2021 alone. But they’re not risk-free. As cryptocurrencies, like "mother currencies", they do not have a fixed value, but are subject to fluctuations. This entails risks especially for fans buyers, who may find themselves losing everything in a very short time. Losses can be long or short-lived, be highly significant or not. Between December 2020 and January 2021 there has already been a situation of the son-in-law with the fan tokens of Roma and Juventus who lost 76.6% and 36.3% of value respectively.

Fan Tokens departing from the NBA

The first to kick off the Fan Token market were the NBA teams making available to fans videos of the most significant actions. The idea of being able to have as a unique and unrepeatable copy, thanks to the technology of the NFT, a basket of its own myths made the price of these videos even rise to 1800 dollars per piece. The NBA, however, has inspired many other sports, including football, but also Formula 1.

Talking about the success of NFT and Fan Token is the same Alexandre Dreyfus, CEO of Chiliz and socios.com, the platforms that manage these technologies.

"In a single day, we announced five partnerships from three different sports on three continents. In the coming years a generation of passive fans will turn into active fans and this transition will happen through involvement on our platform. The world’s largest sports organizations are joining us en masse in http://socios.com/he firm belief that Socios.com and Fan Tokens are here to stay".

The success of the cryptos in football

We have already introduced some figures, but let us go into more detail by taking the football teams as a reference.

Let’s start with AS Roma and Inter

For the next three years, the Giallorossi will wear the logo of Digitalbits, a cryptocurrency company that has already earned the club 36 million euros. As of 08/10 the value of a single Roma Fan Token is 6.48 euros.

Inter players also have their own crypto sponsor on their chest. The Socios.com logo appeared on the Nerazzurri jerseys starting from the 2021/2022 season in Serie A matches and all those outside the UEFA championships. Thanks to this agreement, Inter will earn about 20 million euros more per season.

The Rossoneri and Bianconeri players instead present their crypto partnership on the sleeve. The two teams have made agreements for sleeve partnerships with Bitmex and Socios.com. For AC Milan sponsorship means to be in cash from 3-4 million euros more per season. Juventus instead managed to bring the value of their fan token to 12.55 euros.

There are teams that are also committed to making money with what revolves around fan tokens, such as the NFT. This is the case of Fiorentina that gave birth to a digital version of its official jersey. In doing so, 95 lucky people will be able to get hold of a completely personal version of the purple shirt, recognized in all respects by them. To attest the uniqueness and the property will be a special smart patch in connection with an NFT registered on the blockchain.

Even motorsport conquered by Fan Token

From football we move to Formula 1 with the teams of Aston Martin and Alfa Romeo. Before them, however, the collaboration with Chillz and Socios.com was signed by Nascar with the Roush Fenway Racing team. The F1 teams will earn thanks to percentage shares received on fan tokens and trading.

The statement of Frederick Vasseur, Alfa Romeo’s main team after the deal:

"The way to engage fans in F1 is evolving and Alfa Romeo Racing ORLEN is at the forefront of this exciting new journey. The launch of fan tokens will provide our fans with a new way of interacting with the team, which is a key aspect to bringing our fans closer to everything we do within the team".[/vc_column_text][dfd_spacer screen_wide_spacer_size="50" screen_normal_resolution="1024"

Messi is the first player paid in cryptocurrency, to learn more click here