The case of rising energy costs 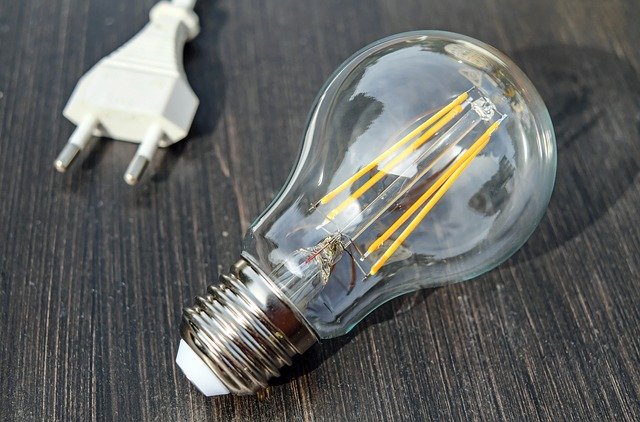 INCREASE ENERGY COST  - Everything increases in price: electricity, food, cars and taxes. But what we are most noticing about the Italians in this period is the increase in the cost of energy, both from natural gas and from natural gas. If the increase in electricity bills is gas was announced well in advance, the same was not the case for the cost of methane. But they both occurred at the same time, why?

Since the first of October there have been significant increases in the price of natural gas and other fossil fuels. For example, natural gas, which cost EUR 16/MW in September, has now settled at around EUR 100/MW. In the meantime, however, there was a period in which its cost reached peaks close to 116 euro/MW. This increase has begun to affect various sectors, such as transport where LPG has reached an average of 0.735 euros per litre.

But the real revolution was seen with methane gas. From one day to the next the owners of cars powered by methane have seen the price of fuel double, rising from about 0.9 to almost 2,000 euros per cubic meter. In this case, it was not just the figures that upset the consumer, but the sudden increase. If we expected a little gas, given the announcement of the increase in electricity and gas bills, we were completely unprepared for methane.

But what is the reason for the increase in the cost of energy? The causes are many. The first concerns the availability of raw materials. The first distributor of natural gas in Europe is Russia, but in this nation, as in many others, gas fields cannot support the increase in demand.

One of the reasons is also climate change. In recent years we have seen a gradual increase in the duration of winters. This has led to a higher demand for gas to power our radiators for a longer period of time. In this way it has drawn on all the European stockpiles, which have remained so today dry.

Climate change also affects the third point, or rather the fight against it. In fact, it was not only the cost of energy that increased the price, but also the value of the CO2 emission permits that went from EUR 30 per tonne to EUR 60. Their aim is to reduce the emission use of fossil emissions and the increase in cost was partly wanted, since quotas were withdrawn from the market in the European Union. This in conjunction with the increase in consumption and the reduction in the availability of natural gas has led to a return to greater use of coal by increasing the demand for permits for CO2 emissions.

But why did the increases in energy costs all occur after October 1st? Simple because this is the date that marks the beginning of the thermal year and term in which the contracts of supply are concluded.

The biggest consequences of rising energy costs will be, according to analysts, families "in energy poverty", or those who, being low-income, risk having difficulty paying for essential energy services. We are talking, according to estimates, about 8,850 Italian families.

How can the government do this? Unfortunately, as Massimiliano Dona, a lawyer and president of the National Consumer Union, says, there is little he can do.

"The only manoeuvre possible and easy to implement is to reduce the cost of VAT, as has already been done in the case of natural gas and heating."