Racehorse sold thanks to NFT trend 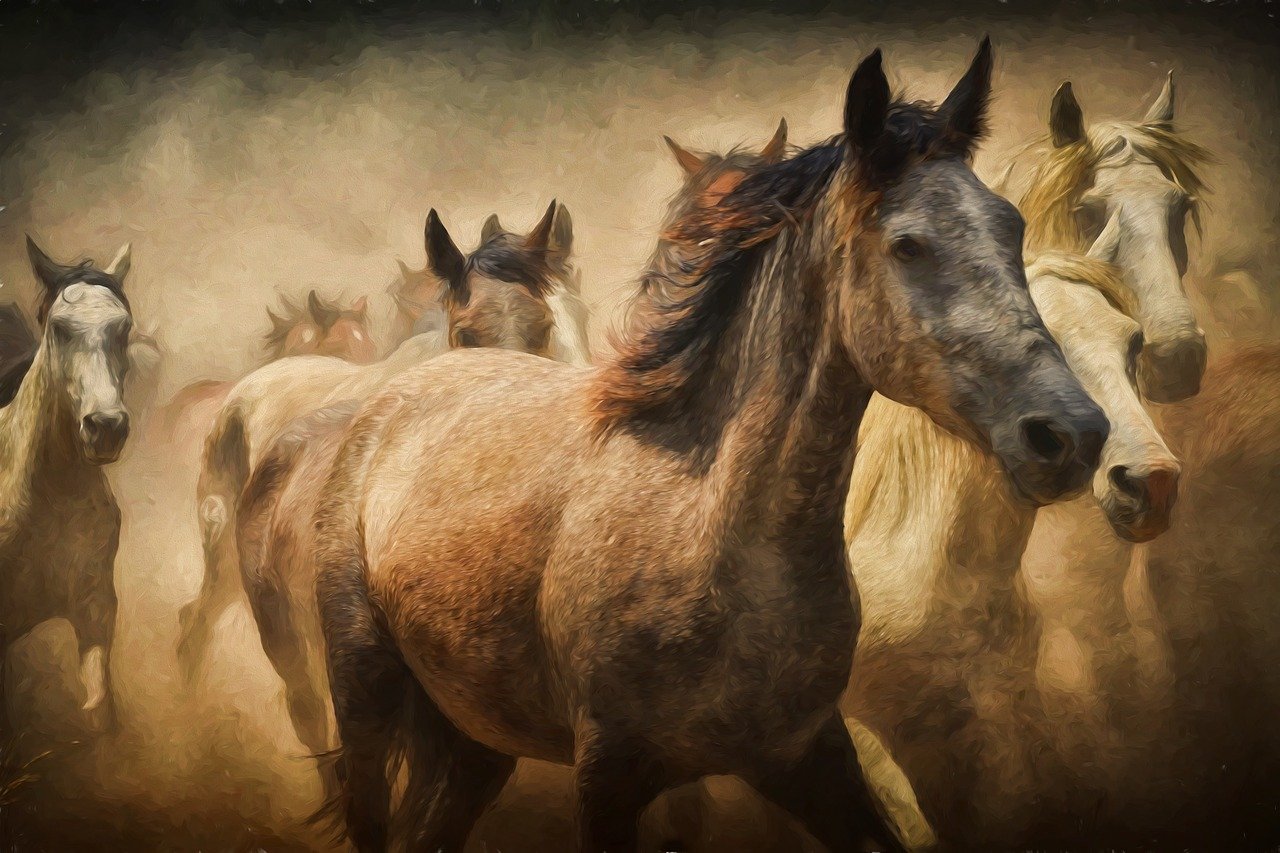 RACE HORSE NFT - NFT, Non Fungible Token, are obtaining always more success in the world of cryptocurrencies. A non fungible token is impossible to be substituted, because it owns unique characteristics. Such a feature captured the attention especially in the world of art. Their potential though, also caught the eye of other various fields, including music and games. Their success is such that some NFT were sold for very high prices, and this is the case of racehorses sold as NFTs for frightful amounts of money.

“In contrast to regular cryptocurrencies, NFTs cannot be directly exchanged between them. This is because there are no two identical NFTs - even the ones existing on the same platform, game or collection. Think of them as festival tickets. Every ticket contains specific information, including the name of the buyer, the date and the place. This data makes it impossible for festival tickets to be exchanged between them."

The characteristics described by Olver Camponovo are those that constitute the fascination of NFTs. If initially their use focused on NBA cards, today their growth is exponential. But not only private individuals are fascinated by them, in fact there are several auction houses that began to sell digital works.

Racehorses become digital and are sold as NFTs

Thanks to the growing interest in cryptocurrencies, and especially in NFTs, also racehorses become digital. In the online game Zed Run, that uses Ethereum blockchain technology, racehorses are bred, exchanged and they are made to compete. Players, to sell and purchase horses, use the same principles underlying NFTs. Since the game was launched in 2019, almost 11 thousands horses have been sold at the present day.

Initially, the selling prices and the purchase of NFT racehorses was around 30 dollars. With the passing of time they came to overcome 15 thousand dollars. But the real case occurred in the first months of 2021, when a digital racehorse was sold for 125 thousands of dollars.

Not only racehorses as NFTs

Racehorses are only the last to have made the headlines. Their success and use though is such to assure them a bright future. There are numerous realities in which they can be used, and in contrast to other cryptocurrencies, they managed to prove their value. This is because their functioning is entirely related to the blockchain, whose technology has never been questioned and is widely acknowledged as highly innovative technology.