Plans to green hydrogen for the Italian ports 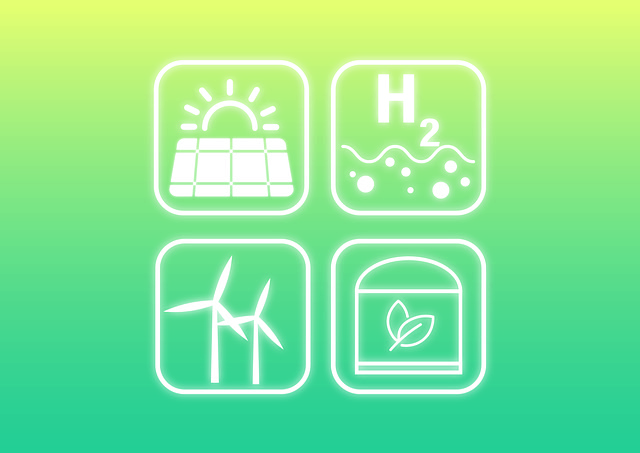 GREEN HYDROGEN PORTS - Worldwide and in all sectors methods and solutions are being sought to reduce CO2 emissions. The port sector is no less important. It started with the search for a decarbonisation of ports to arrive at projects that include solutions such as the use of green hydrogen.

The will to return the ports more eco-sustainable

The catastrophic events of recent years have led more and more people to become aware of the issue of sustainable development. Even the state organizations themselves have not remained impassive and are beginning to impose the first maneuvers in the ecological field, understanding more and more how primary this issue is.

A tool that is increasingly being used is green hydrogen, that is, the one derived from the electrolysis of water with renewable energy. Such solution has already found performance in the Italian harbour field, in particular way to Civitavecchia, Trieste and La Spezia.

The proposal of use of green Hydrogen in the ports

In a convention held to Lerici (SP) Luigi Merlo, Vice president of Conftrasporto and President of Federlogistica, has spoken of the important topic of the reconversion to logistic-energetic aims of the disused areas in proximity of the ports.

"On the future of the areas Enel it would have to elevate the level of the argument and the progettualità to La Spezia, to exit from the angle and the chatter in order to understand which role
the gulf and the city can have. Right now it seems to me that this breath is
lacking. At the top I allowed myself to advise working with a local interlocution and not to project projects and situations in particular contexts. With the acceleration on the Vallegrande issue - determined by the coal stop at the end of 2021 - one should think about some aspects. Ports like Civitavecchia and Trieste are working on projects related to hydrogen. And to produce green hydrogen you need huge spaces. Alla Spezia,
for example, that area could be dedicated to green hydrogen. As well as a part
to distribution logistics. We must also take into account that in a few months many productions, especially more advanced, will return to our country and will need
spaces, for activities I hope not polluting and highly professional. Many of these
productions ask to have near a port."

In what the plans of Civitavecchia and La Spezia consist

Regarding the port of La Spezia is signed an agreement between Mario Sommariva, president of the Authority of Harbour System, Enel and Snam. The two protocols are intended to promote decarbonisation and energy transition. Sommariva comments on the agreements:

"The whole port system has to change its skin. Lower consumption for lighting of outdoor areas and buildings, LNG vessels, electrified docks, vehicles, operating machines and electric cranes and, immediately, pilot projects for the use of hydrogen that must be clearly identified as the underlying objective. It is important to give priority to renewable energy sources by looking at LNG and electricity in a complementary way. The port will remain an energy-intensive system but the energy that will be consumed must be 'clean'".

In Civitavecchia instead we are close to the construction of a hydrogen bus park inside the port. The project called Life3h requested funding from the European Union’s Life Fund of about 6,339,853 euros over four years. But the funds come also from other numerous partner between which the Adsp of the Tyrrhenian Sea North Center and Port Mobility, the University of Perugia, the Chemical Society Bussi and the Rampini Spa, coordinated from the Abruzzo region.

For more information on the economic convention of green hydrogen, click here.