Oliver Camponovo: Four megatrends that will transform the world 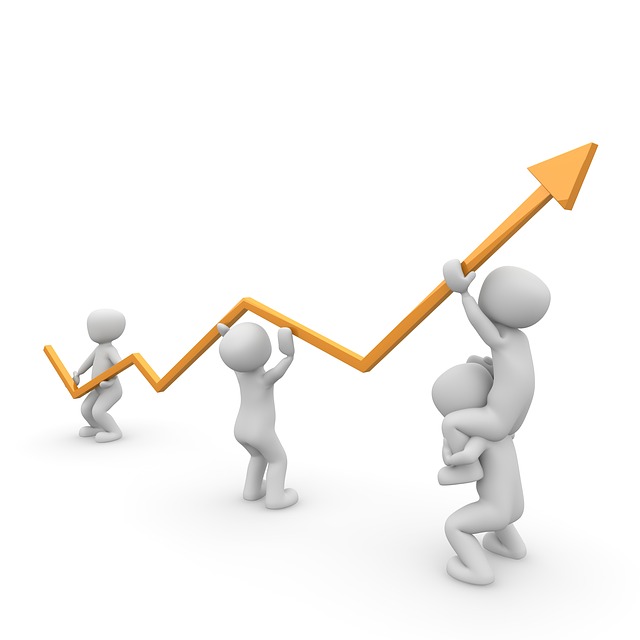 OLIVER CAMPONOVO MEGATREND - Looking to the future requires a certain knowledge of the present, traits of trend-following, and an understanding of possible perturbations. With that in mind, I tried to identify four megatrends of change.

Economist John Kenneth Galbraith joked: "The main role of economic forecasts is to make astrology appear credible". And he was right. The fact that economic and financial market forecasts function in a complex adaptive system is one of the reasons why they are so risky. A modest change in a tiny component could significantly affect a completely different system at a completely different time and place. That’s why I spotted four megatrends.

What can I say about it that hasn't already been said by everyone? Our lives have become increasingly reliant on technology. Students' online classes, mobile games, the rise of e-sports, and 101 apps for every possible activity are now a part of our daily lives.

The Metaverse comes next. With a VR headset, you might be able to fly to Alaska without ever leaving your couch or complete your online shopping by walking around a virtual store and selecting products.

Companies will become increasingly reliant on technology, not merely to stay ahead of the competition but also to survive! The more qualified a business is at utilizing technology, the more competitive it will be.

The Paris Agreement of 2030 and other similar agreements will compel countries to regulate climate change agents and take corrective measures. China has already taken steps in this direction by prohibiting chemical factories and other polluting enterprises, which is expected to become more of a trend. More rich and developing countries will be pushed to do so when the actual cost of climate change (more weather disruptions and natural disasters) becomes apparent.

Better sanitation, clean water, and clean air will be priorities for governments and corporations. We've already seen the start of it. Increasingly stringent emission standards for automobiles and the resulting switch to cleaner fuel and electric vehicles; extensive water treatment and desalination plants; rainwater harvesting efforts; solar and wind energy adoption, and a slew of other initiatives are all gaining traction around the world.

We also see a push for biodegradable items, plastic bans, and recycling, as well as the right to repair (something new for the developed world, but something we've been doing for a long time!).

People throughout the world seemed to appreciate the importance of health and wellness while trapped indoors due to a pandemic. People and governments worldwide have failed to contain the pandemic, and the scars will take a long time to heal. As a result, governments, corporations, and individuals are expected to place a greater emphasis on healthcare spending.

This would encompass the entire range of health and wellness, including diagnostics, online consultations, e-pharmacies, online health records, medical insurance, and preventive health care. Mental health has become a topic that people openly discuss, and this sector may receive much more attention. These businesses would benefit from a tailwind for the next few decades.

With the battle lines formed between China and the Western world, a Cold War 2.0 is a distinct prospect in the coming years. It has already begun. Global firms will be obliged to de-risk their sourcing and wean themselves off of their reliance on China as a sole supplier. Global supply networks may need to reconfigure to limit and eliminate the dominance of a single point of failure.

On the other hand, China Plus One is more than just a reduction in reliance on China; it is a complete rethink of decades of super-efficient supply chain policy. As corporations develop inventory and build in some slack in their supply lines to deal with unforeseen events, the just-in-time delivery model will likely take a back seat.

Manufacturing is going back to developed nations as labor costs become less and less critical in the overall scheme of things, thanks to increased automation and the use of technology. Furthermore, we see an increase in global nationalistic fervor. Politicians will be more likely to encourage enterprises that create jobs in their nations, even if it means sacrificing optimal efficiency.