Nike prepares to enter the Metaverse 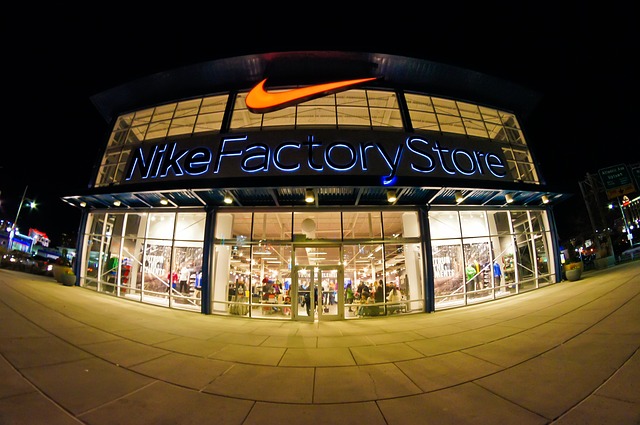 NIKE METAVERSE - After an initial loss, we are now beginning to become familiar with the term Metaverse. On the market more and more companies and big brands are beginning to perform maneuvers to be found ready. Yes, because the idea of the Metaverso fascinates and promises concrete growth opportunities for those who will be part of it. So there is already a strong increase in the number of realities that take action to ensure that they are ready when the Metaverse is realized.

There are already forms of Metaverse

In this period it still seems very difficult to talk about Metaverso disconnecting. the concept by Mark Zuckerberg. The same maneuver of changing the name of the company from Facebook to Meta has made these two entities even more inseparable. Actually, if you look around, if you explore the market, you can see that some forms of metaverse are already available. The most obvious and easy to look for examples are video games. The most emblematic case is that of Fortnine.

If you conduct a more accurate research, however, we will also see that there are forms of metaverse that are closer to the idea that this place has Zuckerberg. And it is precisely within these spaces that companies, from small to large, are beginning to enter to understand what growth opportunities the Metaverso can offer. The most striking thing is the access. In fact, no one is excluded in this reality that takes place on the digital. Everyone has the same opportunity to enter and take advantage of all the advantages.

Nike prepares to enter the Metaverse

Not only companies, but also real sectors, are putting their resources in place to better prepare to access the Metaverso. Among these we also find the world of fashion, including sportswear. To make the news was in particular the case of Nike. Recently the news has come that the well-known trademark has filed seven applications for as many patents for the virtual world. These are the names Nike, Jordan and their respective logos, the "mustache" and the Jumpman. Not only was it also applied for the claim "Just do it" among others.

Nike has also opened applications for a "virtual material designer of footwear" and a "virtual designer". They are figures that would be added to those already present in the team dedicated to the creation of digital products.

Mffashion explains the reasons behind this choice:

"The idea of the American brand would be to bring into the virtual world the products that Nike sells in reality, offering its customers who will attend the augmented reality proposed by Mark Zuckerberg the opportunity to dress them digitally. As reported in the foreign press, the application was made official on 27 October and would allow, with registered logos, the digital creation of virtual footwear not downloadable, but also clothing, such as: headgear, glasses, bags, sports bags, backpacks, sports equipment, art, toys and accessories for use in virtual environments".

Read more about the Metaverso