Musk and the bitcoin and cryptocurrencies 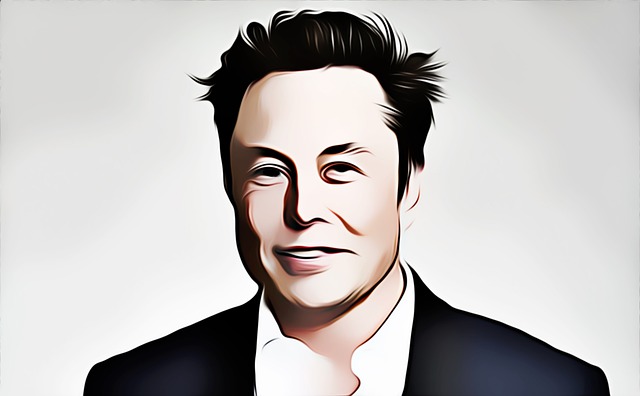 MUSK BITCOIN CRIPTOVALUTE - After reaching record numbers at the beginning of the year, following a period of relative stability, bitcoins have had a brutal descent since February. Their value from day to day began to collapse inexorably. The political decisions of some countries, such as China, which have banned cryptocurrency transitions, have complicated the situation. But the "betrayals" also came from those who have always declared themselves in favor of cryptocurrencies. This is the case of Elon Musk. The American visionary if from the one hand continues to give digital coins from the other Tesla has put an end to payments with bitcoins for the purchase of its products.

Musk as first supporter of bitcoins and cryptocurrencies

Elon Musk, the patron of Tesla and the great technological innovator of our era, was one of the first to give his support to cryptocurrencies. His in fact was the merit of having brought bitcoins to success. As soon as it reported to the respective supervisory authorities of the United States Stock Exchange that it had invested US$1.5 billion in Bitcoin, the listing of the crypt soared by about 10%. But not only that, he offered his contribution by identifying bitcoin as an accepted payment method to buy into the company of which he is CEO, Tesla.
His move not only affected the value of bitcoins, but especially in dampening the skepticism that still hovered against cryptocurrencies in general. Since its announcement to date have increased considerably the investments by most in cryptocurrencies.

Musk, from supporter to concause of the collapse of the value of bitcoins

The CEO of Tesla, after the strong signal of confidence in cryptocurrencies, has sunk bitcoins with his own hands. In fact, he announced that Tesla will not accept cryptocurrencies for the purchase of its products. Musk explained through a tweet that he made this decision because the mining activities that generate bitcoins still require too much energy, plus energy generated from fossil sources, which are the most polluting. The first electric vehicle manufacturer and supporter of sustainability obviously cannot support something that goes against its principles. He is not the first to support this fact even Bill Gates, a few months ago, had spoken on the subject.

This decision for Musk, however, did not mean a complete rejection of the cryptocurrencies, indeed his support is still strong.

«The real battle will be between traditional coins and crypt. I support the latter».

This is what he recently tweeted in response to those who asked him if he really had turned his back on cryptocurrencies. His support for this technology is still very strong and he does not wait for them to become greener to insert them again among the payment methods of a tesla.