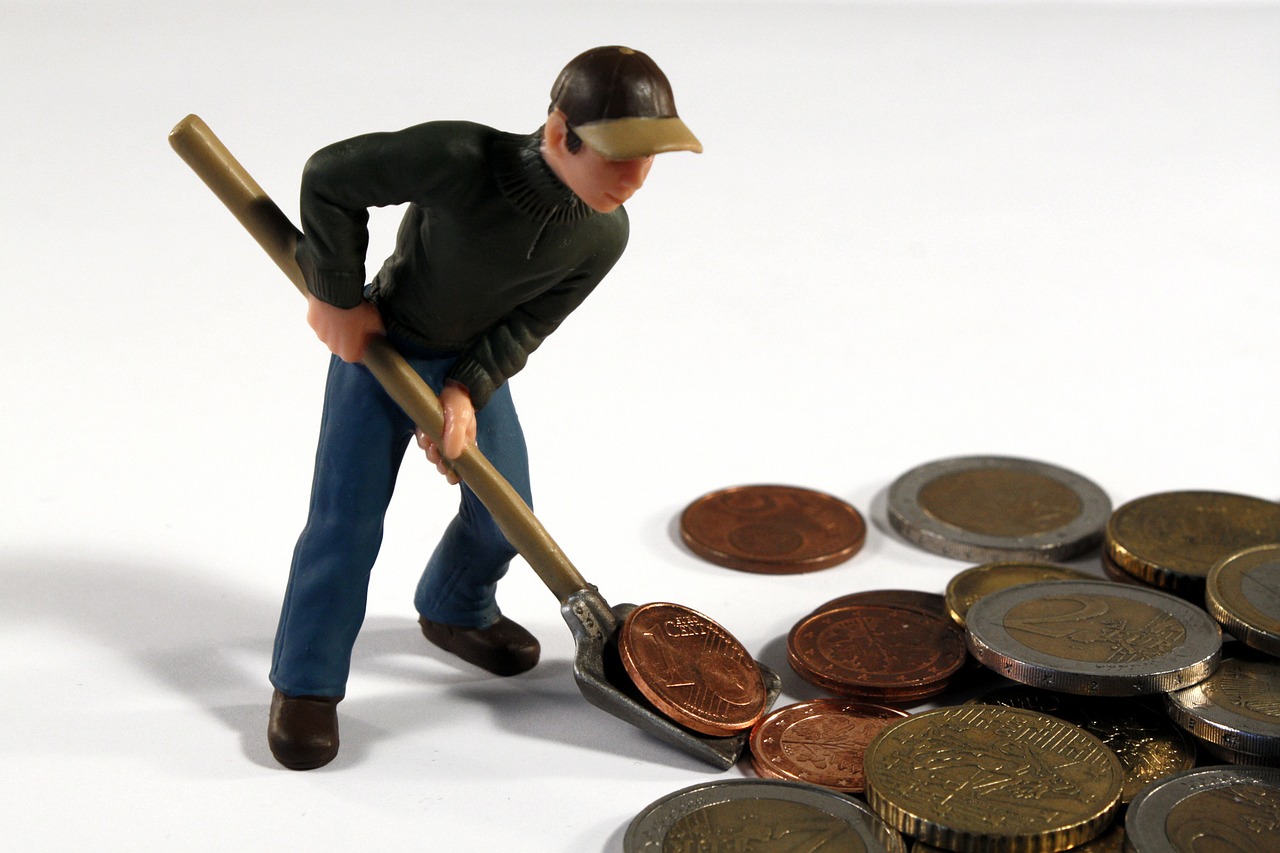 INFLATION CASH DEPOSITS - The healthcare crisis that the whole world has been experiencing for a year now has caused several consequent crises. One of them concerns the economy and the world of markets. Inflation is around the corner, therefore it is necessary to protect our cash and deposits. Oliver Camponovo, financial analyst, explains to us what is happening.

Similarities between the present and the first post-war period

It is likely that global economies will soon face a “hyper inflation”, which will determine an increase of the price of foodstuff above all.

The current economic period has several structural similarities with the first post-war period situation. It was characterized by 9 years of expansion of the money supply and a year of hyperinflation in 1923.

The extreme Quantitative Easing (QE) implemented by FED (and by BCE, BE, BJ and BNS) as a consequence of Covid19 (but started in 2010 to support post-subprime economy) created the perfect basis for a 2.0 version of the economic tragedy of 1923.

The role of the FED in the inflation game

The reading key can be found in the following graphs, the first of which illustrates the total of de-couple in place between the M2 money stock, put into circulation by the FED, and relative speed of transmission. The second one shows the leap from one year to another of the velocity and inflation dynamics experienced by the Weimar Republic between 1918 and 1919.

For years the FED has been chasing after the “totem” goal of reaching 2% of inflation through expansive policies never seen before. Now the FED (and indirectly the main Central Banks of the world) may be close to a dramatic Dantesque retaliation. In fact, it is forced to face almost seamlessly the exact opposite: hyperinflation.

The FED may be complicating the situation, by acting in a way that leads to an increase in inflation, also by purchasing TIPS and selling the long yield curve wall (20+).

Inflation and its consequences for investors

But what does the inflation represent for an investor on a practical level? Why is it so feared by the market?

Is this inflation an advantage or a disadvantage for cash and deposits?

In view of the above, how can you take advantage of the increasing inflation?

Let’s make an analysis of this case:

For the bond part in my private deposit I sold bonds with a maturity of more than 4 years.