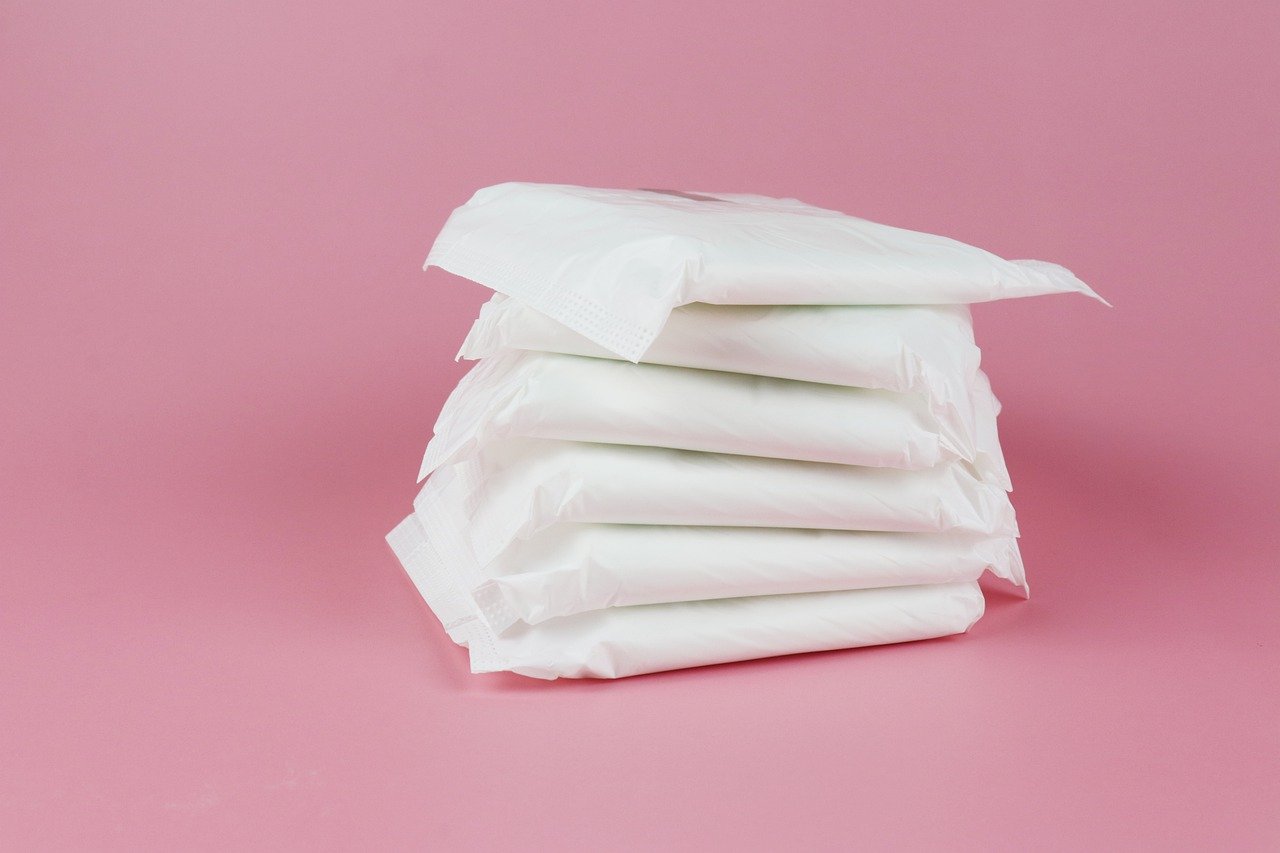 FLORENCE TAMPON TAX - In Italy each good considered a luxury good - that is to say a conspicuous consumption that represents an excessive spending compared to somebody’s financial resources - is taxed at 22%. Among these goods there are pads, tampons and menstrual cups, which are therefore taxed according to the Tampon Tax, that is the value added tax (VAT) at 22%. But Italy is not the first one to consider a luxury good a good that is in reality necessary for women. The controversy on this tax is active worldwide, so much that many countries have already started to abolish it or to make these types of goods totally free. Florence is the first Italian city to abolish the Tampon Tax.

The controversy on the Tampon Tax

In Italy, the value added tax on women’s tampons was introduced in 1973, going from 12% up to 22% over time. Such transition caused great controversy that led the Chamber of Deputies to approve an amendment whereby VAT will be reduced to 5% only on biodegradable and compostable pads. This was only a ploy since very few products fall into this category. This is why still today many products, from pads, to menstrual cups and even nappies for babies are subject to the standard rate of 22% as they are not considered necessity goods.

However, many other countries are starting to understand that there is a need of change on the Tampon Tax. Canada, for instance, abolished the taxation in 2015, as a result of a petition addressed to the government. In the US the same occurred in seventeen States. But also Australia, Kenya, India followed the example of the previous countries. In some cases though, the Tampon Tax was not entirely abolished, but free pads were distributed for free in schools, as in Scotland.

Florence is the first Italian city to abolish the Tampon Tax

As already mentioned, Italy is still far from the reduction of the taxation on female hygiene necessity goods. However, this does not apply to the Tuscan capital. In fact, Florence is the first Italian city to have abolished the Tampon Tax.

“Menstruating is not a luxury and still in Italy the VAT on tampons is at 22%: the taxation for non-necessity goods. As if we could choose whether or not to menstruate. Even truffle had better luck: considered a necessity, it has a VAT of 4%”.

This is what was stated by Laura Sparavigna, municipal assistant and strong promoter of the initiative. Thanks to her contribution, starting from today, in all the municipal pharmacies in Florence it will be possible to buy tampons and menstrual cups with no taxation.

“The goal is a regulatory intervention, of course” Sparavigna says “But the effort against the Tampon Tax proved by the involved councillorship and by the other twenty municipal pharmacies is a strong message to the Nation, and a virtuous example for the other municipalities!”

The Florence initiative was greeted also in Emilia-Romagna, in the cities of Carpi and Sassuolo. The hope is that the result achieved by Florence will be an example not only for the single cities, but that it will lead to a State measure.For more information on the Italian economy, click here