Economic discipline which studies the financing processes and choices through an analysis of pricing, hedging and rating of the activities to be financed.

Compared to a productive investment, a financial investment is not necessarily aimed at creating real wealth. There is a debate on ethical finance regarding the hypothesis that finance could be a zero-sum game, that is to say that it is only able to move money between economic actors, rather than a positive-sum game, therefore able to create wealth. Some doubt that financial exchange, in addition to sharing a “cake” value, could be able to enlarge it.

Banking and fintech trends planned for 2022

The huge revenues of streaming music

The market value of Esports

Where the revenues from the Esports market come from

What to find within ICT Village

How much the fantasport market is worth

Olympic medal: what it’s worth

How much an athlete earns from an Olympic medal 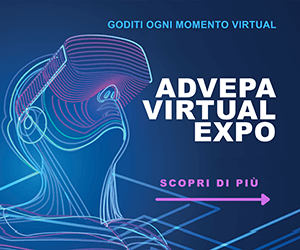 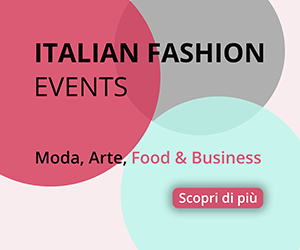 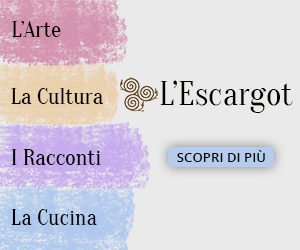 Advepa Communication has no responsibility for what is written and reported in the articles.

This website uses cookies to improve your experience while you navigate through the website. Out of these, the cookies that are categorized as necessary are stored on your browser as they are essential for the working of basic functionalities of the website. We also use third-party cookies that help us analyze and understand how you use this website. These cookies will be stored in your browser only with your consent. You also have the option to opt-out of these cookies. But opting out of some of these cookies may affect your browsing experience.
Necessary Always Enabled

Any cookies that may not be particularly necessary for the website to function and is used specifically to collect user personal data via analytics, ads, other embedded contents are termed as non-necessary cookies. It is mandatory to procure user consent prior to running these cookies on your website.