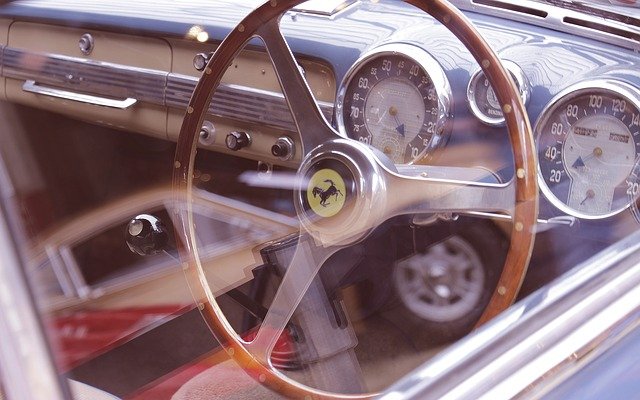 FERRARI CERTIFICATION EQUAL SALARY - The world of motoring has been committed to achieving sustainability goals for years. Not only to give the good example to the copious number of fans but above all to make a real difference for a world that needs to be supported more and more. The Ferrari car manufacturer is no exception. He has demonstrated this in various ways, finally obtaining the certification of Equal Salary.

Motoring, its protagonists and their social commitment

Motoring is perhaps a sector that presents itself in many aspects and facets. It goes from the realization of the cars that we use every day, to the luxury cars, to the sports ones used for a considerable number of different disciplines, up to now even to engage in catering and fashion. Given all the areas on which it ranges it is easy to imagine the amount of people who for one way or the other is close to this environment. Not only fans of beautiful cars but also those who are attracted by high speeds and reckless routes.

A very famous quotation states: "from a great power comes great responsibilities". There are few things that can be said truer than this statement and the automotive environment knows this well. Means of transport and car racing have always been in the eye of the storm as far as pollution is concerned. Facts are one of the factors that contribute most to global pollution. But they themselves are aware of this and have been implementing solutions to this problem for years. For example, we are looking for green fuels and we are developing electric motors that are increasingly efficient and accessible to the general public. But it is not limited to this because the focus on sustainability is for the automotive causes to 360 years. We look not only to eco-sustainability but also to respect all the other objectives that are now part of the UN Agenda 2030.

Ferrari and the Equal Salary certification

Among the most famous and most committed car manufacturers in achieving sustainability goals we find Ferrari. His commitment is total and is seen in many respects. In the course of 2020 it announced it will put on the market by 2025 the first electric car and with Shell has long been engaged in the search for green fuels. Under this last point of view he has already obtained some recognition, but they have not arrived alone. In fact, in 2020 Ferrari obtained the Equal Salary certification for equal pay for women and men with the same qualifications and jobs. Ferrari is the first Italian company to have obtained this specific certification. Louis Camilleri, CEO of Ferrari S.p.A., said:

"We are proud to receive this certification, which represents an important milestone in the path towards the continuous improvement of our positioning and our actions for an inclusive and respectful working environment of differences. Equal pay and equal opportunities are not just a matter of fairness. It is a fundamental pillar to attract, retain and develop the best talents and thus stimulate innovation and our growth in the long term".

This first award was made on the basis of the criteria drawn up by the European Commission, but was confirmed in July 2021 also with the criteria of North America. We can bring you some data for example:

"The Equal Salary certification is a further stage in the growth of women’s contributions within the Company. From 2016 to 2019, in particular, employees increased from 11.5% to over 14% of the 4,285 total workers (as of December 31, 2019) and assumed progressively greater responsibilities and increasing roles."

The good examples spread throughout the world of great things, with small gestures, that can be realized are manifold. The case reported above concerns an immense reality, which however could very well stand still and do nothing. Instead he commits and does not stop at the first goals but always looks ahead to do even better. Like Ferrari, we also have to commit to each of our daily actions, because a waterfall comes from a single drop.