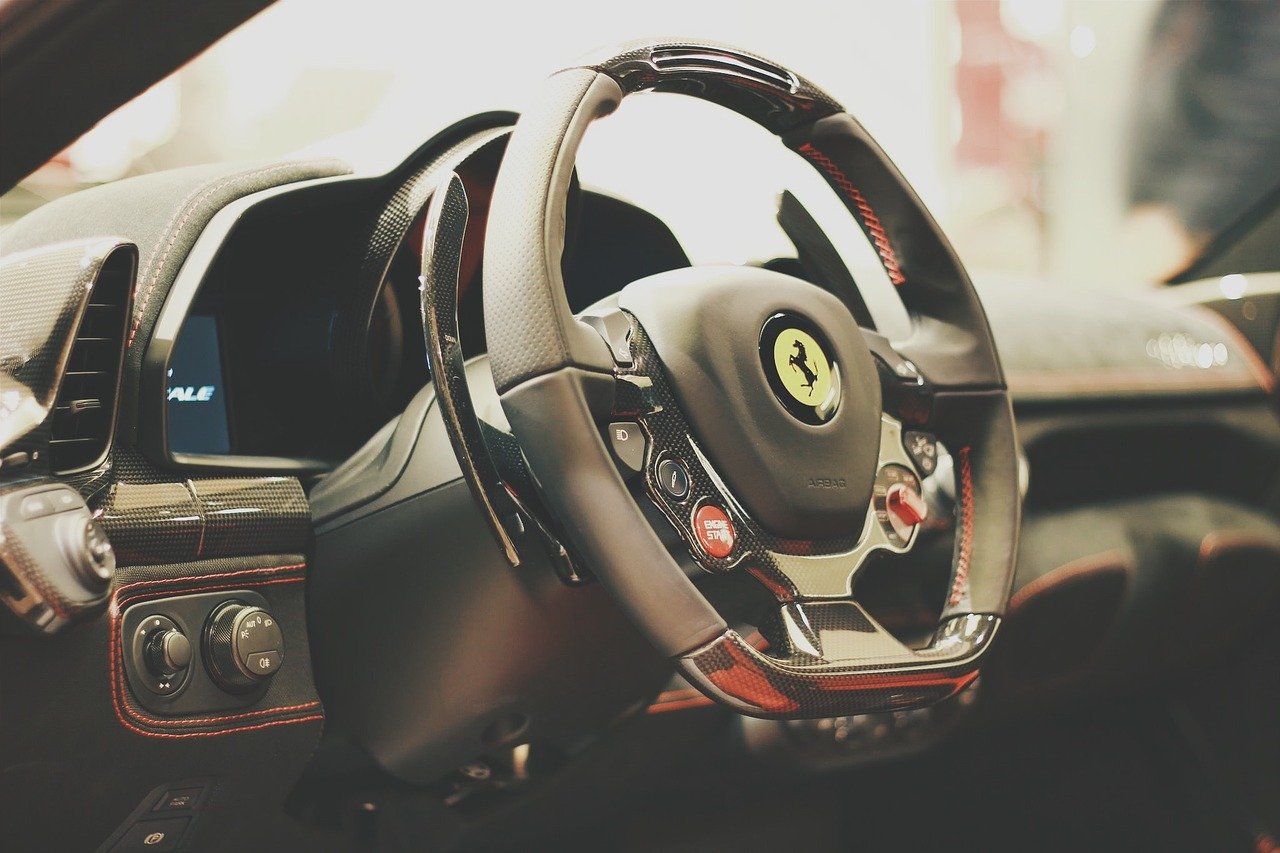 FERRARI ELECTRIC MODEL - Attention to sustainability and respect for the environment are key points for every reality and every aspect of the economy. Even the automotive sector is no exception. In fact, the future of motoring is electric. The first to understand this was the FIA, the International Automobile Federation, which started a championship entirely composed of electric cars. But road car manufacturers are also well aware of this. More and more companies are investing in the creation of interacting electric models increasingly performing and accessible to everybody. Ferrari was also added to this group.

"We are very excited about our first fully electric Ferrari, which we plan to present in 2025 and you can be sure: anything you may imagine of what the engineers and designers of Maranello are able to conceive for a similar point of reference of our history will be realized"

This is a great step forward for the Cavallino Rosso, which is an institution in the world of motoring, whose value is known throughout the world.

Ferrari’s objectives to be achieved with the electric car model

Always at the stakeholders' meeting, the Chairman of Ferrari presented Rossa's objectives in the field of sustainability.

"Consistent with our strong belief in environmental sustainability, as a company we are committed to becoming fully carbon-neutral, through direct and indirect actions within the decade."

These choices are very important, not only because of their impact on the environment, but above all because of their impact on competition. The general sensitivity is in fact increasingly directed to the green revolution. In the future the demand for electric models will be more and more. The example given by Ferrari will ensure that other car manufacturers of great thickness follow the same path and perform to the standard, making the market much more homogeneous and competitive.

If it is true that sensitivity to environmental issues is very present, it is also true that there are still many skeptics about the feeling of driving that an electric car model can give you. Hamid-Reza Khoyi, auditor and owner of an electric car, tells us about his experience.

"The pleasure of driving is obviously different, but my preference goes to the driving of an electric car.  The presence of a more powerful torque means that there is a faster acceleration that gives more emotions than a traditional car. You may miss the gearbox or the roar of the engine but the driving is just as pleasant, indeed it is more performing.  The thing that I like the most is the silence and tranquility that you feel when you are driving."