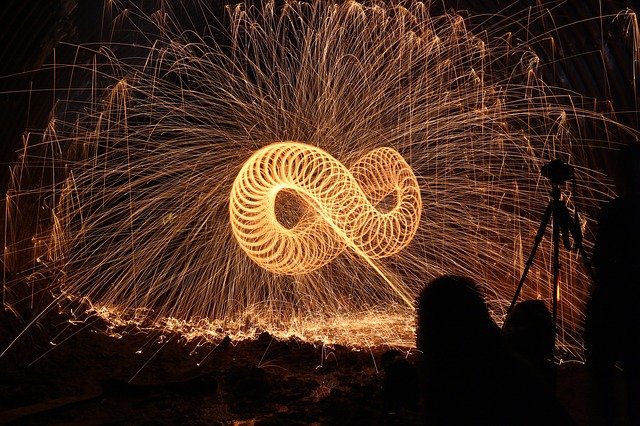 FACEBOOK META - In these days the news are turned around the big corporate group founded by Mark Zuckerberg, but nothing can stop the enthusiasm of the CEO. In fact, a short time ago he gave the official change of image for Facebook: soon it will be called "Meta".

The metaverse of Zuckerberg

The CEO of Facebook has certainly made no mystery of having all the intentions to give life to the Metaverso. In his imagination the intent is to give life to "an incarnate internet, in which instead of just displaying content, you are inside". The idea is to have access to a virtual place where, however, you can experience all the opportunities that arise in real life, as if we were there physically. To interact on our behalf will be an avatar, or in the most updated version, our own projection holographic.

Mark Zuckerberg has already started to invest heavily on the project, first of all buying the VR device manufacturer Oculus in 2014 for $2 billion. Move that aims to reduce the cost of these devices to make them easier to access. Metaverso is "a vision that includes many companies, the entire sector". No one will own it and everyone can be part of it.

Facebook is tinged with novelty by changing its name to "Meta"

Mark Zuckerberg spoke on Thursday, October 28, 2021 at the Facebook Connect event, during which he gave the official name change for the most famous social network in the World. Facebook will soon change its name to  "Meta", short for Metaverso. The will behind this gesture is explained by the CEO of the company in Menlo Park:

"We are seen as a social media company, but in our DNA we are a company that builds technology to connect people and the metaverse is the next frontier".

To change not only the name but also the symbol. Let’s forget about the old white "f" on a blue background and welcome the Infinity symbol with some convex effect. The choice of the symbol also helps to understand the choice of the word Metaverso and then Meta in fact Zuckerberg explains:

"I did classical studies and the word 'meta' comes from the Greek word meaning 'beyond'. For me, it means there’s always more to build and there’s always a next chapter in history. Ours is a story that began in a dorm room" in college "and grew beyond the imaginable", becoming "a family of apps that people use to connect with each other, start businesses, create communities and movements that have changed the world".