Education and research: what the PNRR provides 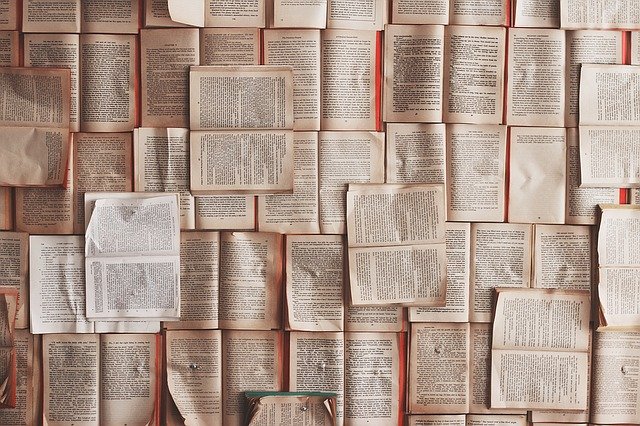 EDUCATION RESEARCH PNRR - Education and research are two essential bases of our society. Despite this, over the years successive governments, whenever there was a need to cut funds, have used them as sacrificial victims along with health care. These cost reductions have led successively to very deep-rooted problems that now require considerable resources to be solved. A first step towards improvement was taken by the NRNRP’s education and research funds.

Education and research a right not accessible to all

"Education is the most powerful weapon you can use to change the world."

Yet it seems that it is so difficult to access this right. Let’s start with people with disabilities, for example. Despite the presence in Italy of advanced legislation in terms of school inclusion, the resources dedicated to the support and participation activities of pupils with disabilities in ordinary school are often inadequate. Putting aside the thorny issue of the presence and training of support teachers to impress the percentage of schools not accessible because of architectural barriers. In fact, according to Istat data, only 34% of schools in Italy are accessible to people with disabilities.

But we also talk about costs. Here, too, let us leave aside the average costs borne by families for books and school supplies for children of compulsory school age and concentrate on university students.

In Italy, tuition fees are among the highest in Europe, being in third place in classical. This demerits position is due to an overall increase in tuition fees of about 60% in the last few pre-Columbian years. The lack of facilities such as scholarships and exemptions is also aggravating the situation.

The competent authorities are clear about these problems and the many others not mentioned, but what are they doing to solve them? Are the resources they have put in place sufficient?

Education and research section of the PNRR, what it foresees

The Recovery Plan is the set of projects that Italy has presented to Europe to receive economic aid. The PNRR (National Recovery and Resilience Plan) is in fact divided into 6 main missions:

The biggest slice of the cake is the Next Generation EU. The planned aid for this mission is EUR 235 billion, with a time horizon of use until 2026. The EUR 235 billion is broken down as follows:

Compared to the initial draft of the project, the PNRR’s investment package for education and research was increased by approximately EUR 3.5 billion. Both the increased share and some parts of the previously planned investment went to research and innovative companies, to the detriment of grants for university access and accommodation for university students.

"In fact, of the total only 1.4 billion are allocated to the scholarships mentioned above, but in Italy to date a student spends most of his own resources in food and accommodation, In addition, only 3% can find a place in a student house against 18% of the European average. “

Not to mention the fact that within the PNRR section about education and research of the PNRR there is no funding for deserving students.

Despite all the problems listed above, Italy is considered one of the countries with the greatest ability to train highly skilled workers. These, however, once they have completed their studies, do not always manage to find jobs at their heights and flee to places with more profitable work expectations. Not only that, even the so-called foreign brain fugitives do not find the idea of coming to work in Italy attractive. This should be another factor on which to reflect and try to implement maneuvers to solve it. The PNRR does not foresee this, but the situation should have been resolved yesterday!