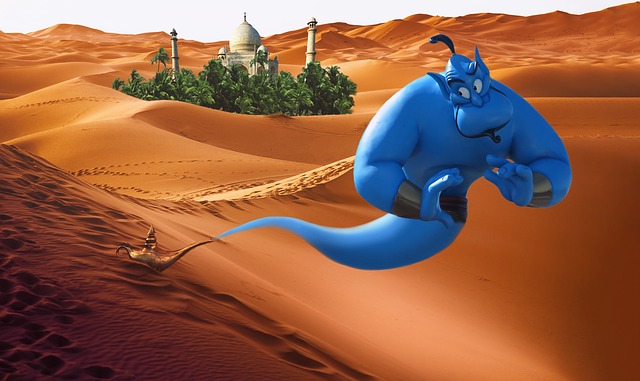 DISNEY METAVERSE - That Disney had a whole world of its own was clear for a long time, not only since the various "Disneyworld" exist but since the brand has become synonymous with a complex system made of heroes, princes and princesses can fill an entire collective imagination. However, what the company’s leaders have recently declared leads Disney to embark on a new path to maintain its brand in contemporary society.

The Disney project in the Metaverse

"The initiatives we have carried out so far are merely a prologue of the moment when we will be able to connect even more closely the physical and digital world, making possible a storytelling without borders at/'intemo of our Disney Metaverse".

The project described above defines a technological leap in virtual reality, by the Californian multinational of entertainment, starting from the place they currently occupy between the platforms Over The Top.

"My vision is to use Disney+ as a platform for the metaverse - explained Chapek again -. The project is to use digital and physical components on a 'three-dimensional canvas' on which storytellers can draw, so as to create experiences that are usually found only in amusement parks, movies or books: all this can be combined without limits, boundaries or constraints. Our creatives are already waiting to enter the metaverse".

"A headset could also be there - said Chapek - but not everyone will have to use it, the use of a helmet is not necessarily in our plan."

Even Disneyland in the metaverse?

The former vice president of digital describes the possibility of creating a kind of theme park in the metaverse, as an innovation in the pandemic context to live unique experiences, but social and shared with other users thanks to augmented reality, artificial intelligence, the lot and with the help of wearable devices, smartphones or other.

Without forgetting that 2023 will also be the year in which Disney will celebrate its first centenary, we really expect a big change of pace, a real entrance into a new Disney era. "Looking at this next frontier, and seeing the unique combination of our brands, franchises, physical experiences, digitals and a global reach - concluded Chapek - we see limitless potential that excites us more than ever in view of the upcoming centenary of the Walt Disney Company."

READ ALSO --> Vinophila, the first virtual Expo dedicated to the world of wine