But is it possible that minor sports only acquire dignity at the Olympics?

But it possible that, Rossano Tiezzi 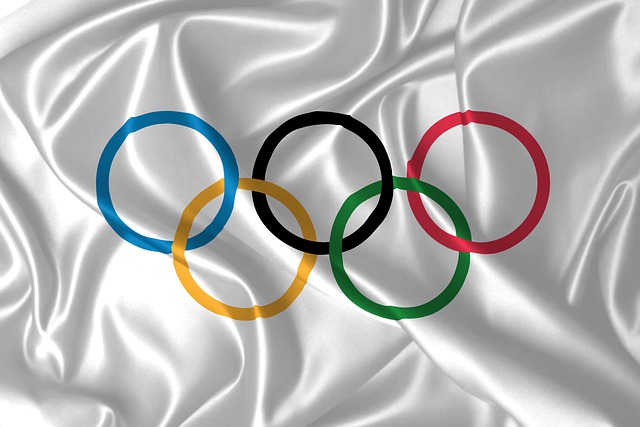 SPORT MINOR OLYMPICS - But is it possible that minor sports can only emerge during the Olympics? In a summer in which, despite the wave of enthusiasm for the victory of Italy to the Europeans, there is a lot of talk about the increasingly high salaries of players and rumors are raised about the possibility of inserting the concept of salary cap and calming the percentages of prosecutors, the Italians find themselves having breakfast in front of the images of the blue athletes engaged in the Olympic Games in Tokyo. Historical medals are celebrated, but some of which will not be discussed for another four years.

At each new Olympics the same consideration is renewed.. but is it possible that the less known sports always remain the child of a minor god? If some disciplines manage to get even outside the competitions to five circles a good visibility, thanks to the excellences of their champions, for other sports it seems impossible to get that recognition, that support of which they have absolute need.

Behind the exploits of an athlete in an Olympiad there are years of enormous commitment, sacrifices and sacrifices that, in the case of those who practice sports less attractive to sponsors and great communication become even bigger. The family and the Armed Forces that often insert them in their own sports groups guaranteeing at least the possibility to train properly, are the main engines of this world that often remains far from the eyes of the public, if not at major events or exceptional victories.

Is it possible that there is no possibility in our country to give visibility and concrete support to all sports in a constant way? While respecting economic interests and the laws of the market, can we not find a way to make known and perhaps invite to practice the new generations all the sports that live quietly in the gyms of small cities?

I come from the world of football, the privileged sport par excellence. I brought my passion also in my work, designing virtual portals that saw him as the protagonist. But the idea of extending the possibility of being protagonists of the virtual world to smaller sports also fascinates me incredibly. The possibilities of developing ideas and projects in this sense are endless, if we are able to find the right channels and convey the right investments.

So much could be done to create a true culture of sport that is missing in our country and that is not comparable to that of the Anglo-Saxon countries, United States in Primis, that allow the best athletes not only to train but to attend the best universities thanks to sport.

Sport, without needing to bother with Latin mottos or decoubertinians, is definitely a great teacher of life. It requires rigor and discipline but it is also balm for the spirit. It shows you who you are and what you can achieve with commitment, it teaches you to overcome your limits and your fears but also to accept defeats and still be proud.

And if we all rejoiced in front of the dive of Donnarumma that saved the last penalty giving the European title to Italy, the image of Maria Centracchio with his wounded smile and the hands tried by the fatigue that held a bronze more precious gold, It really made our hearts shake. Not to mention the historic and splendid gold medals obtained by Marcell Jacobs and Gianmarco Tamberi, who in ten minutes have accomplished a feat that will remain forever in the eyes and heart of all Italians.

The Olympics are also an example of sustainability, to learn more click here.

Rossano Tiezzi, born in Arezzo, has been commercial director of Advepa Communication since 2015. He deals with trading products of the company: Virtual Fairs, Events, Showroom and Hybrid Events.