Biontech, stocks are moving higher after the announcement of an increase in production 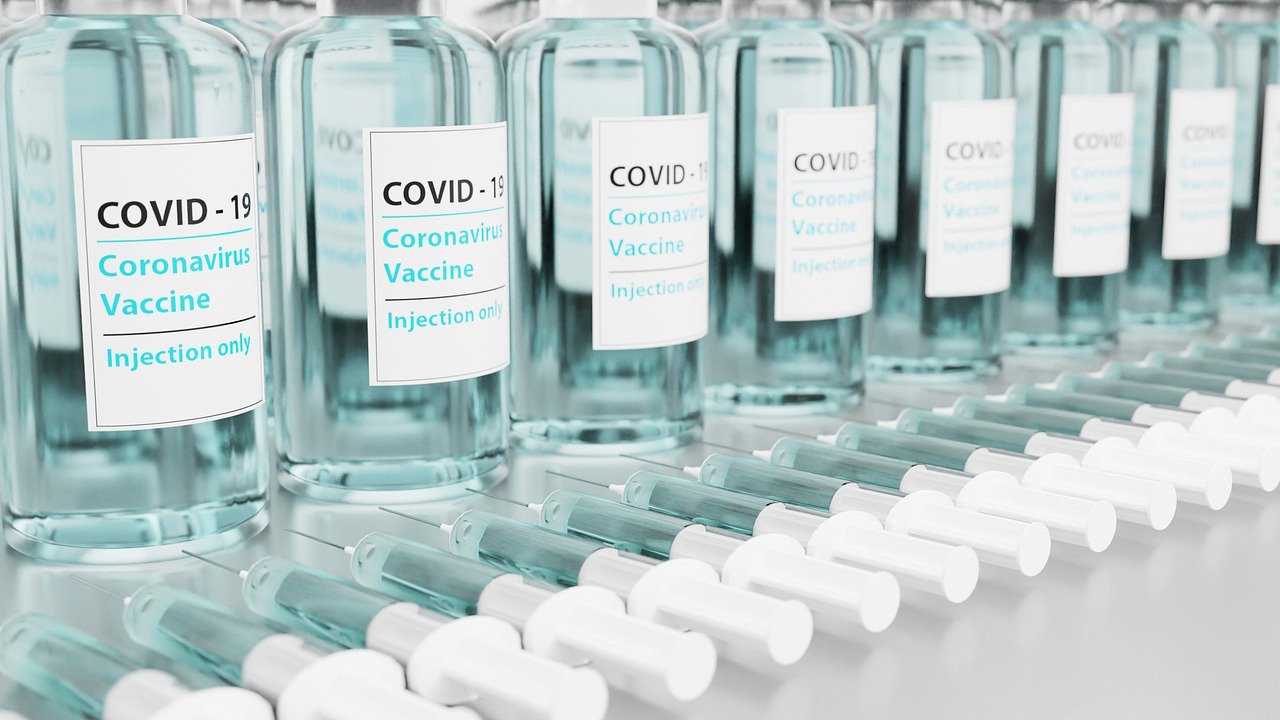 BIONTECH BOND HIGHER - Coronavirus has been threatening the world for over a year now. Finally, however, we begin to see a light at the end of the tunnel thanks to vaccines. The vaccination campaign is going on all over the world, but unfortunately not linearly and quickly as hoped. The problems with pharmaceutical causes are various and have repercussions on citizens around the world.

Biontech announces an increase in production

At the start of the vaccination campaign, agreements were made between nations and pharmaceutical companies to secure the necessary doses for their citizens. Given the situation, a few weeks after the first doses arrived, perhaps someone was too optimistic. In fact, right from the start, virtually all vaccine manufacturers have announced that they were unable to meet the agreements. Little by little the expected doses became always less, and the vaccination campaign has suffered severe slowdowns. The governments, however, have not been there and have tried in every way to enforce orders, with modest successes.

Until recently, it seemed that the longer we went on, the more the pharmaceutical companies continued to announce delays and production cuts until the news arrived from Biontech. The German company, based in Cambridge, Massachusetts, went against the trend, announcing  an increase in the production and distribution of vaccines.

Biontech, stock up after announcement

The German pharmaceutical company had previously claimed to be able to cover a production of between 2.3 billion and 2.4 billion doses. Today, however, it claimed to be able to meet a production of 2.5 billion doses by the end of 2021. Listed on the Nasdaq and in Frankfurt, Biontech saw a rise in the stock of +5% in Wall Street immediately after the news. The same thing did not happen for the title of Pfizer, an American company with which Biontech collaborates in the production of the vaccine, whose stock remains stable.

The news of the rise in Biontech’s production target is part of a group of other good news. In fact, a study carried out on nearly 4,000 health workers, first responders and first-line operators who had received only the first dose of Pfizer or Moderna vaccine, revealed an 80% effectiveness in preventing infection. Since it has risen to 90% on subjects who had also received the second.

As for the Astrazeneca vaccine, the troubles that haunt it, and the fear that comes with it never ends. After the total stop to its administration in almost all the European countries now in many states limits of age to its administration have been imposed again. For example, in Germany it has been announced that the Astrazeneca vaccine will only be administered to people over 60. Mrs Merkel says it is a decision taken to increase public confidence in this vaccine, in fact she says:

«Trust arises from the awareness that every suspicion, every single case is taken into consideration»