Banksy’s work on fire for the NFT 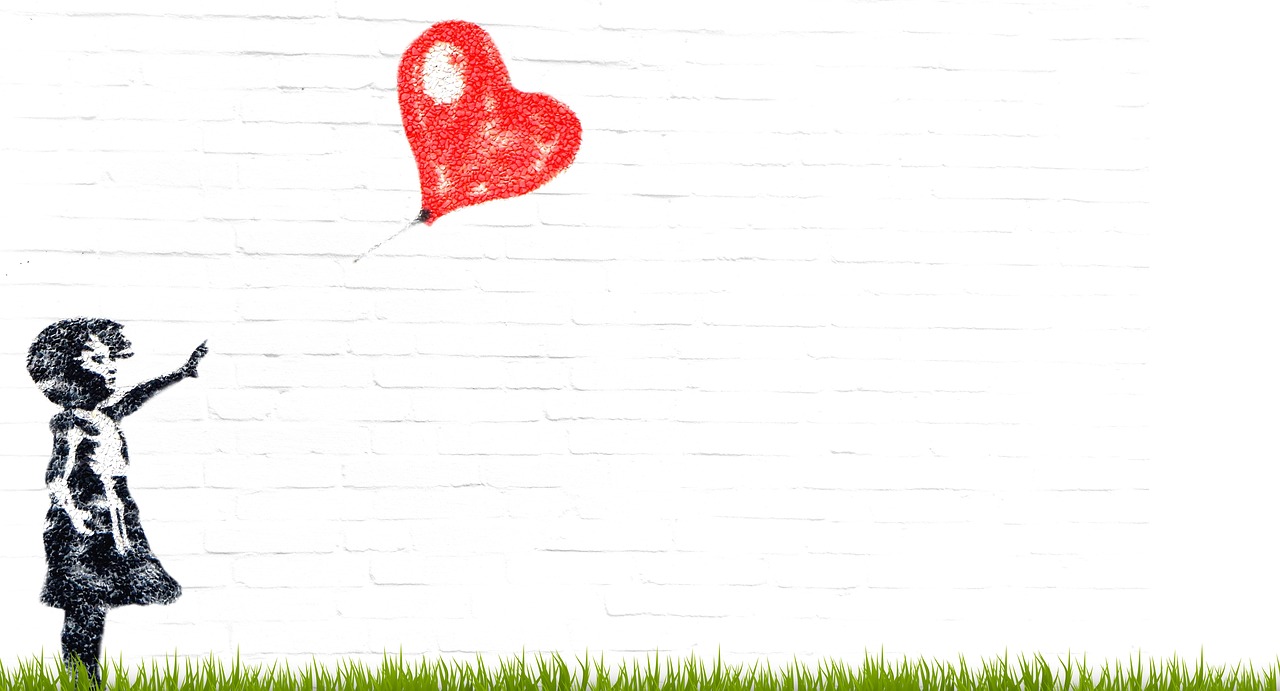 BANKSY NFT - The concept of art is broad. Like the interpretation we can give to the various works, even the interpretation of the term art itself does not have a single vision. Thinking about art we spontaneously imagine paintings, museums and sculptures and much is still debated about modern art, on which it is difficult to find a meeting point. If we then reflect on the fact that to date a debate has also opened on whether memes are to be considered art or not, we understand how difficult it is to label something as art.  In recent years, however, new ways of expressing oneself and making art in the digital world have been born. Digital works have become so popular that they became mainstream and involve a huge international market. Even used tools are new and more suitable for the purpose: they are called NFT

What Nfts Are and What They Offer

The so-called NFT (Non Fungible Tokens) are a completely digital tool: we can define them as tokens with unique features for each of them. Nfts represent any object that can be physical or digital too: for example, you can have an NFT that represents a mobile, or another that represents a scanned image. In fact, its application to digital art came spontaneously.

Nfts have certain characteristics: non-interoperability, indivisibility, indestructibility and verifiability. It means that each of these tokens is unique and therefore there are no other Nfts with which it can be exchanged. Also, given their digital nature, we can easily verify their authenticity and once created they cannot be destroyed. In other words, Nfts are like digitized documents to which we associate a good: by buying the NFT we obtain that good along with many guarantees attached.

Burning Banksy’s work: how it connects to NFT

The famous street artist Banksy is renowned for his irreverent and provocative works. His work "Girl with a balloon" auctioned for 1.2 million euros and destroyed the instant after the sale made a huge sensation. In the case we are about to talk about, however, he did not implement the performance: the American company Injective Protocol, which deals with blockchain and decentralized finance, commissioned the destruction of the "Morons" framework. The young man filmed in the video immediately clarified the intent: they burned the picture to be able to sell its digital version thanks to the NFT. In doing so, that NFT is the only remaining and guaranteed testimony to Banksy’s picture.

Here is the role of the NFT in the case of Banksy: that NFT allowed the sale of a work that no longer exists physically, but virtually. In fact, the selling price speaks for itself: the physical version was worth 95 thousand dollars, while the NFT was auctioned off for 382 thousand dollars. A unique event that leaves much to think about for both art lovers and finance experts.

Banksy is not the only one to obtain success from NFTs

The case of Banksy and NFT is not the only one to cause a stir in the art market. There is a lot of news that during the first months of 2021 have bounced on the headlines. It is still too early to say how NFTs will evolve in the future. What we can say today, however, is that if art today is succeeding in combating the economic crisis, it owes it to digital. Digital not only of the currency, but also of the virtualization and the opening online of new spaces dedicated to  artworks that are bringing to this world an increasing number of fans.